Coaches support others in coming up with solutions themselves instead of giving them information, telling them what to do, or giving them the answers.

In short, coaches ask instead of tell.

Telling by offering answers and solutions is a natural impulse for humans. And it often doesn’t work well in everyday life.

For coaches, telling is counterproductive because it discourages the problem solver from taking action independently. It reduces their importance and responsibility.

“Wisdom is the reward you get for a lifetime of listening when you’d have preferred to talk.” – Doug Larson

It’s the Thought That Counts

Humans are used to telling.

At its most extreme, telling can be a habit or even a vice.

Have you ever had a conversation with someone who’s delivering a one-sided diatribe without noticing that you’re trying to respond? How about the person who talks about themselves without asking a single question?

In either situation you would be forgiven for giving up on the conversation, getting angry, and walking away. I call that being talked at – it doesn’t create any value and is a waste of time.

But telling is common even in healthier communication. It’s human nature to switch into problem solving mode when an issue arises which needs a solution. In these situations, instead of walking away, we can reach for that timeworn maxim for forgiving human shortcomings – it’s the thought that counts.

The Power of Asking

Coaches ask questions. That’s not just because coaching is about helping the other person respond to an issue or problem on their own.

It’s because asking is magical.

Asking builds confidence. Asking their opinion in a genuine way, about courses of action, sends the message that you take them seriously and believe in them.

Asking instills responsibility by putting the problem solver in charge of finding the answers and giving them ownership of the ideas they discover.

Asking builds trust. Signifying with questions that you genuinely value their answers. It establishes your authenticity and builds a bond of trust and partnership with the person you are coaching.

“Asking questions is one of the best ways to grow as a human being.” – Michael Hyatt

The Problem with Telling

In coaching, it’s easy to see how telling can shut down a conversation. But how does that work?

A few problems with telling:

When another person is struggling and doesn’t have the answer, it can be especially difficult for anyone to resist the urge provide immediate help. By becoming aware of this natural impulse, a person who is new to coaching will step back and learn to ask instead of tell.

“Telling” by offering answers and solutions is a natural impulse for humans.

Most of the time – it doesn’t work!

In coaching, providing answers sends a message that the problem solver can’t or doesn’t need to think for themselves.

By becoming aware of these natural impulses and habits, a person who is new to coaching can learn to ask instead of tell.

Jenn is completing a one-year professional coaching certification. She currently coaches clients and works as a freelance writer and instructional designer.

She has her Lean and Six Sigma Green Belt and previously worked as an improvement and operational planning practitioner for the State of Colorado.

Jenn studied spiritual and religious experience in her Bachelor’s and Master’s degrees, and is a perpetual student of human development and personal growth.

She enjoys snowshoeing, eating, homebrewing, and drinking a good beer while reading a good book. 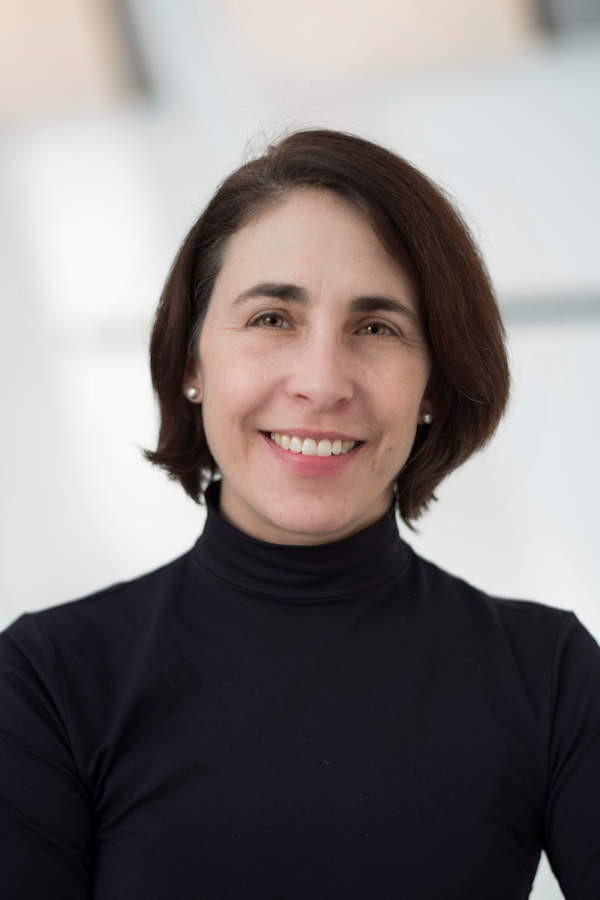 What’s Coaching All About?

Don’t miss future editions of the Transformance Communiqué, the newsletter designed for those serious about crafting sustainable organizations.

View all posts by: Mick